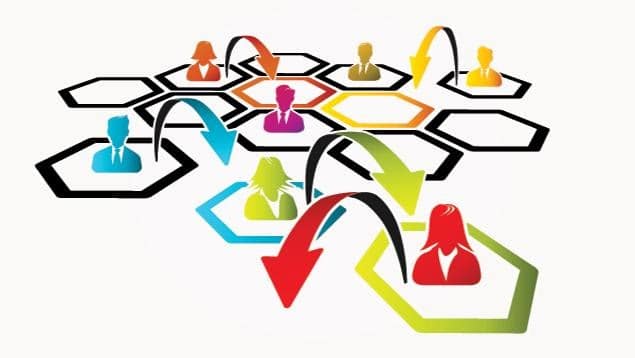 How to do not lose the innovation potential and a capital invested into the people as soon as outplacement is necessary ?

Current “COVIDisied” situation brings a lot of challenges to struggle with in front of every single CEO, CFO, COO and a process owners.

Nowadays doesn’t matter whether you are in an automotive or different kind of industry. You may have same sense of urgency in your organization. Sense to do something to survive.

May not be important whether you did successful organization change, lean project, energy consumption reduction or an investment a month ago, a year ago. Of course a company that’s working continuously on it’s own process optimization year by year, day by day, has higher chance to survive with smaller scars on the face than the other competitors.

But, maybe it’s not so important and an outplacement is only the way you can do to go through tough period of time we are in. But how to do it without losing our improvement potential ? How to leave people who were trained, are experts, are skilled, have seniority and they’re as important as a machines or a facilities you have ?

There’s no correct answer “how to”. But what you can do is to understand who you have in the team or in your organization.

Most common practice is to fire an employee that comes last into an organization or to fire the “no-man” kind of employees. Is this the only possibility we have. An answer could be no, because there are plenty of techniques how to assess deeply to whom to turn in the future to avoid a destabilization of the company structure

First of all : who’s a “no-man” employee ? Generally known definition is : a man who is accustomed or inclined to disagree in an independent manner or to decline requests in a firm resolute way. As Sir Winston Churchill said : “…surrounded by a number of no-men to resist me at every point”

Are you the “no-man” just from the moment you are birth ? Can you got it as a characteristic of your person from your colleagues or bosses ? Do you have this mode as a negotiation technique ?

Is really key and the point of difference to know “who are they” and how to use “their” challenging approach for you, for your organization to get more from the future and do not rely on the past.

Good practice is to understand that we are different. Everyone of us. There is also a technique thus which we can sort easily the most common kind of human beings behavior by using the Gauss curve.

20-60-20 model shows us the spread of different kind of employee’s behavior into the three groups :

A sector : 20% of a company population are IMPROVERS with a strong improvement potential, a high performance that’s visible and generally they’re known as the best employees.

B sector : 60% of a company population are FOLLOWERS with an ability to do what the leaders want to be done, a good performance. They’re known as a stabile workers, often with a longer stay within the company structure than the others. Generally they’re not visible as a leaders but more as a team members.

C sector : 20% of company population are known as a “NO-MAN” employees. Often they’re leaders or members of the board of social labor or similar initiative in your factory. Part of the population from the sector C is known and assessed as a trouble makers, or slow adopters. Sometimes a NO-MAN could be highly skilled manager on an important position within the organization.

But what’s the truth about C sector employees ? Are they really the ones who should be fired in a first row ?

Based on the plenty of researches and my personal experience, we should focus on that employees firstly and make them a change agents in current situation. Why ?

NO-MAN is in a majority of causes an employee who was an IMPROVER after a couple of months or years of her/his career within the company. They became NO-MAN because of low challenging culture within the organization, because of underload or lack of improvement activities, or just because of a burnout they may had.

Look at them once again. If you have someone as NO-MAN in your organization, he/she is probably less liked colleague or someone who’s not a point of interest of other colleagues.

Look at them once again. Feeling that, being marked as NO-MAN is day-to-day pressure you need to handle. To be able to survive this and continue working for the same employer needs huge discipline and spiritual power.

Last mentioned characteristics are and will be key for your organization in the current situation.

So what ? When the outplacement is the only thing you can do to survive, ok. But try to chose few employees from “C sector” and make them a leaders of the project, leaders of the change, change agents.

You have nothing to lose – you can only gain something new, something what gives you new skill in this VUCA world. 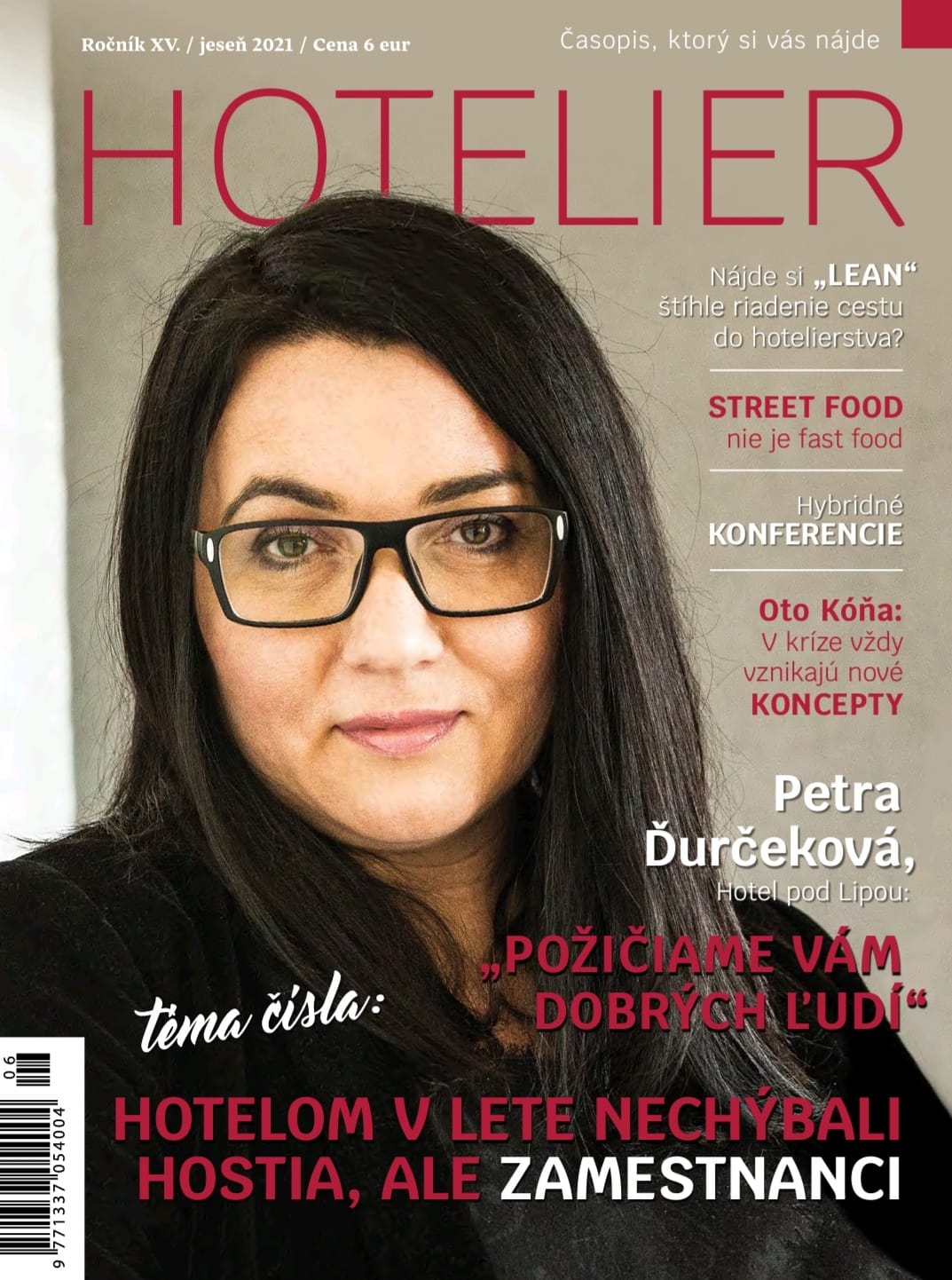 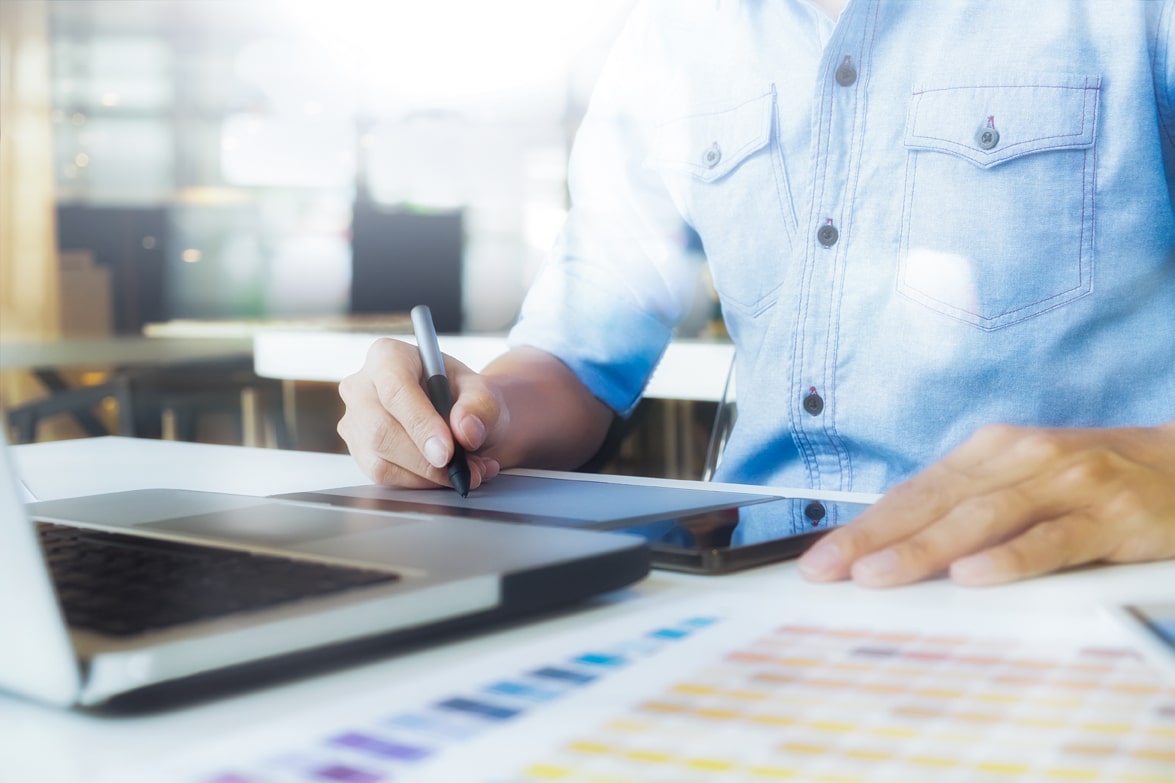 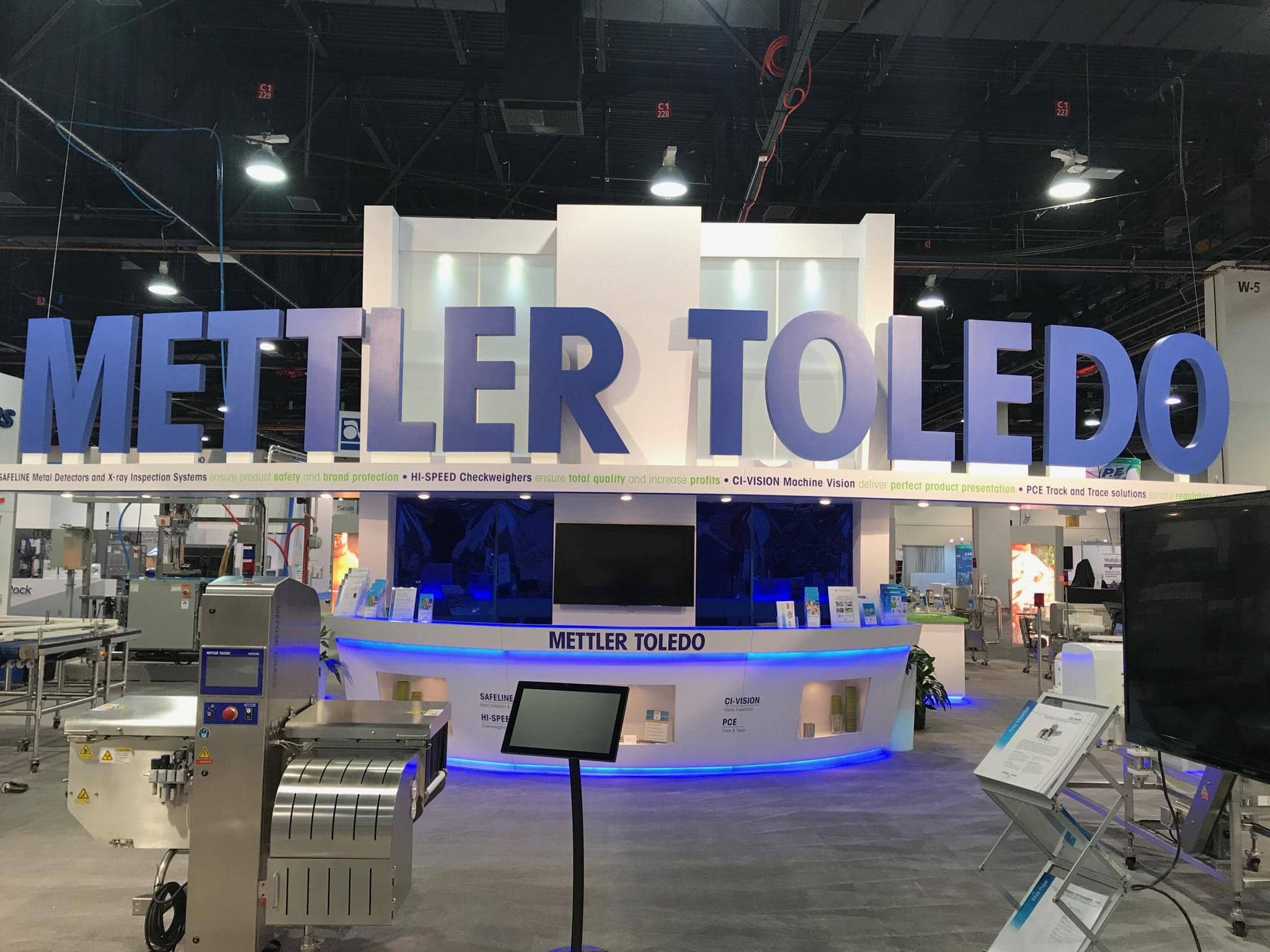 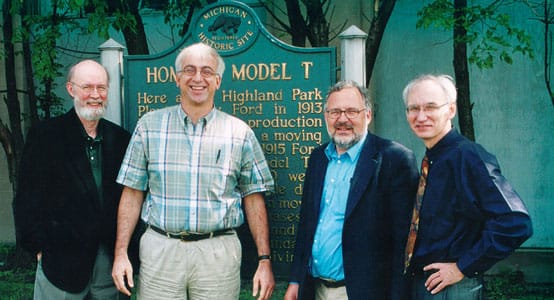 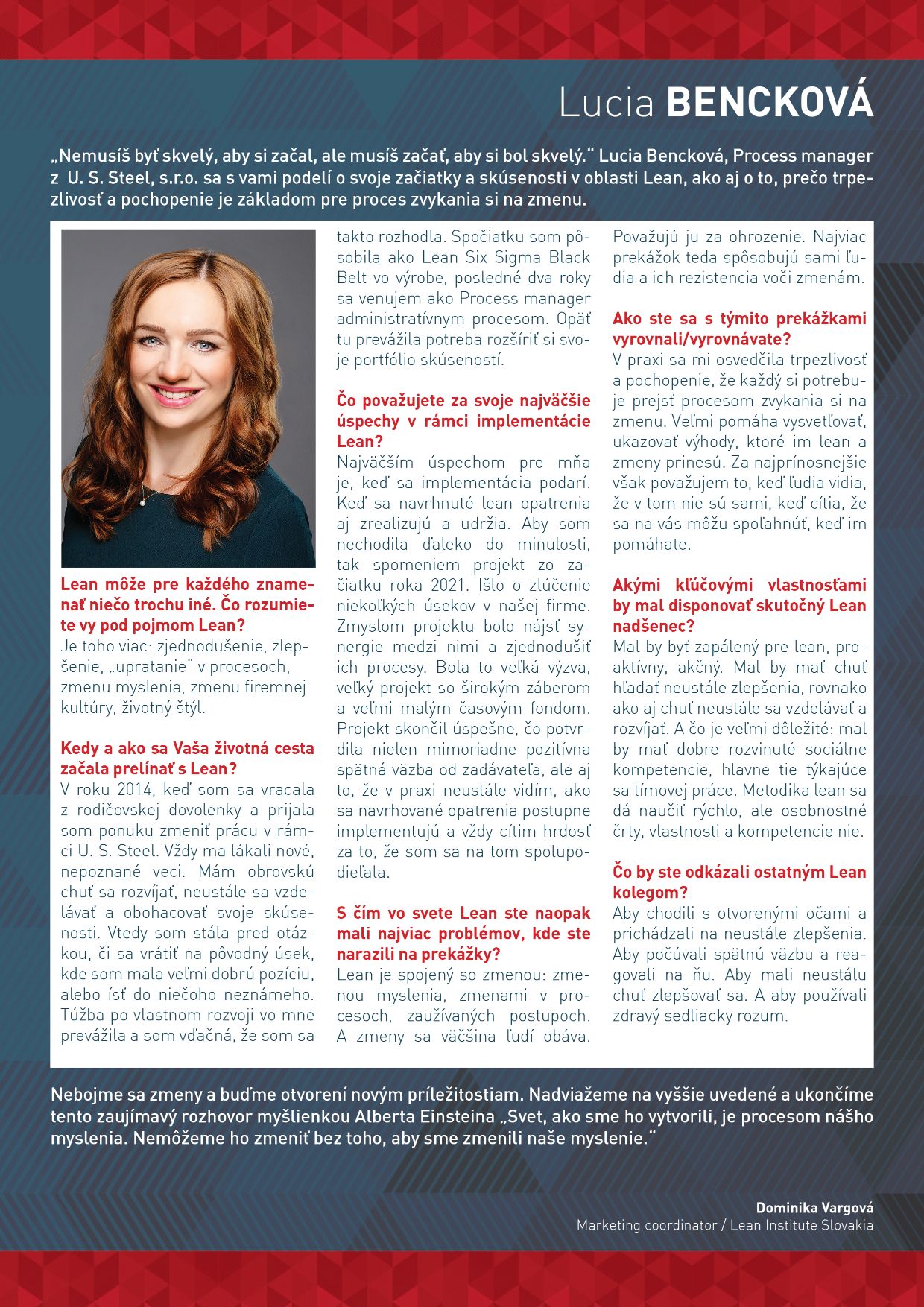 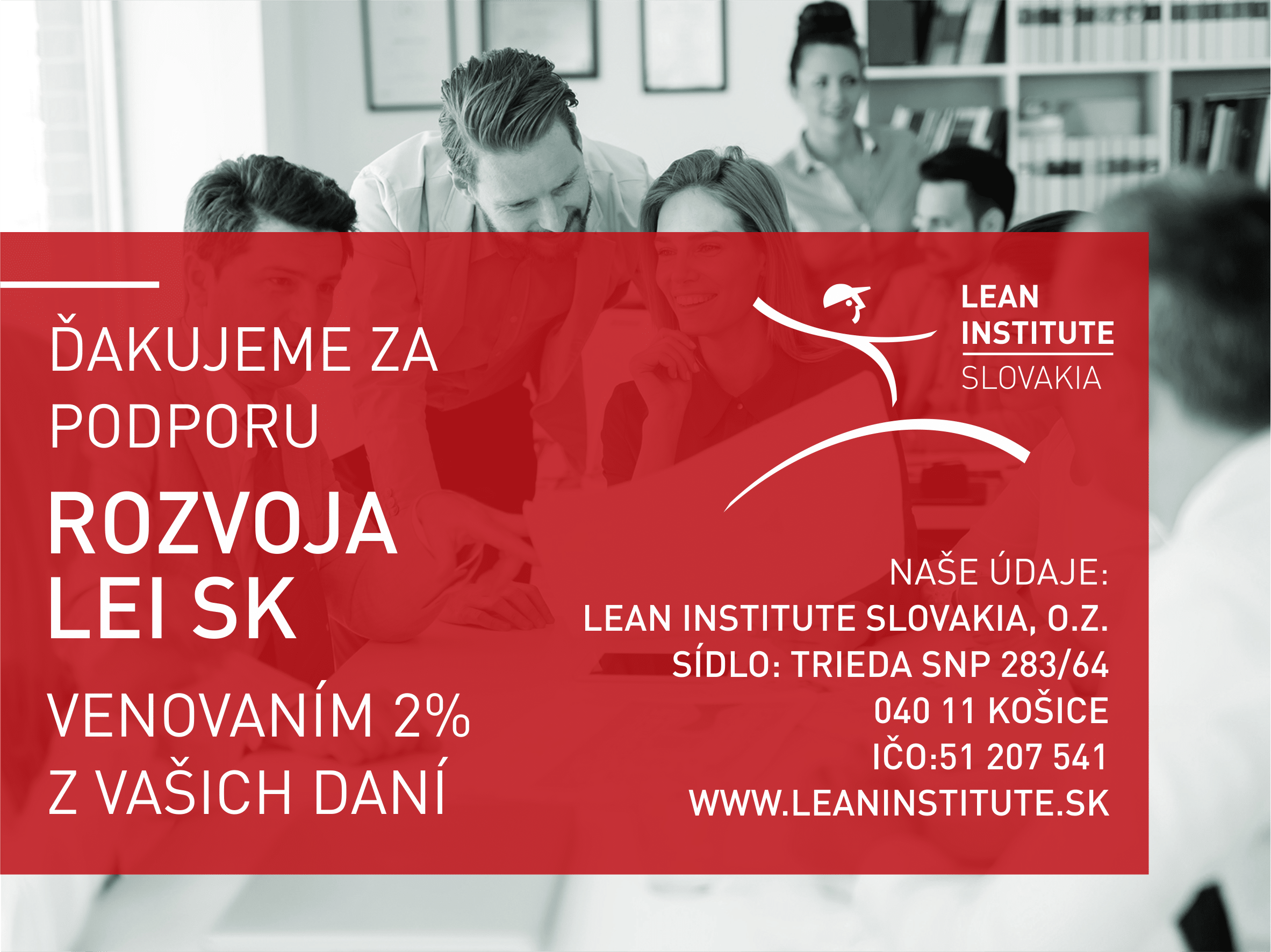